He is certified by the Turkish Board of Plastic Surgery. Dr. Cihan ŞAHİN became an associate professor at 2017. He has 52 international publications, 37 reports presented at international meetings and 102 reports presented at national meetings. He is a member in the Turkish Plastic, Reconstructive and Aesthetic Surgery Association, The Turkish Society for Reconstructive Microsurgery, and Emergency Hand Care and Microsurgery Society. He is consultant in the journal of Archives and Clinical and Experimental Surgery.

He has been working in his private clinic since May 2018 in Istanbul. 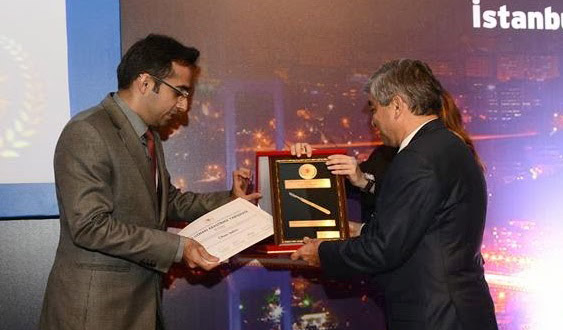 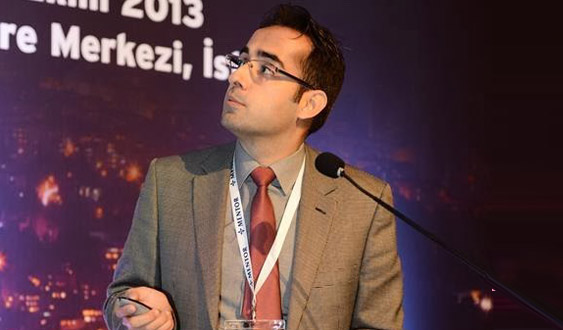 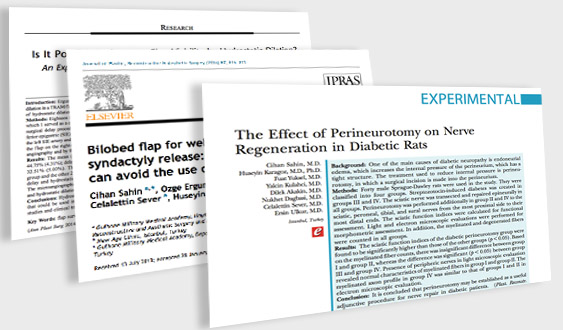